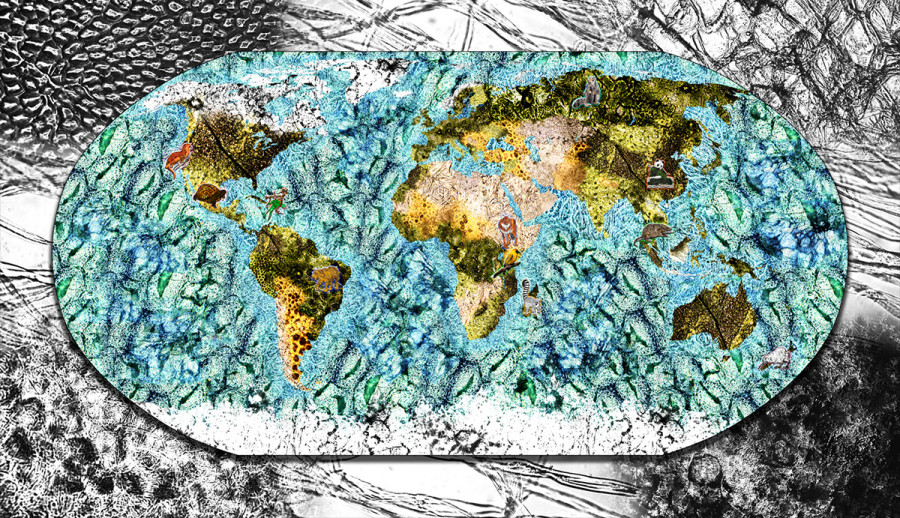 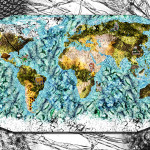 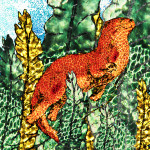 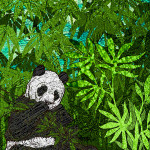 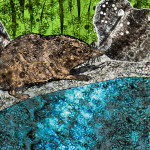 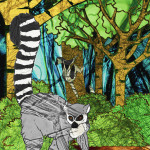 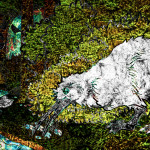 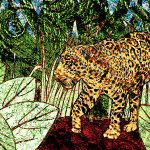 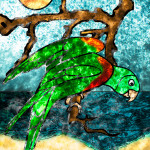 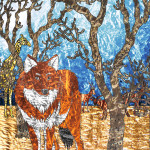 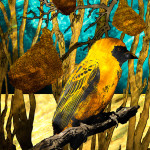 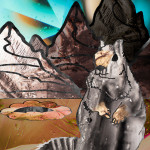 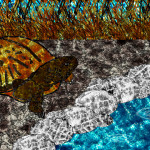 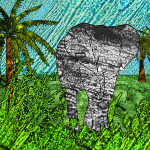 It is often said that childhood is a time of innocence.  It is also said that with age comes wisdom.  I acknowledge that I am human and that not everything I see or experience will always sink in, especially at an age or time when everything about me is still developing.  Now in my twenty-fifth year, I can examine the distant memories of my childhood and see what really shouldn’t have been forgotten.   Looking back, I can now understand that, while passing three years of my childhood in the unforgettable island-country of Madagascar, I was a witness to the continuing destruction of the nation’s forests and the endangerment of some of the rarest and most distinct plant and animal species on earth.  The childhood memory of red skies during Madagascar’s burning season has helped me see today what we are all losing with the destruction of the forests around the world.  I can remember, as a child, coloring with crayons within the lines of images in coloring books – of Mickey Mouse, of Bugs Bunny, and other icons of my youth.  Nineteen years later, I have chosen to illustrate the figures of animals – not fictional characters, but creatures of the real world – with the essence of the vanishing habitats that have sustained their very existence.  By illustrating a world that, in reality, may soon be lost, I have tried to give shape to an image of a dismal future.  Through that creative effort, I also have a better awareness today of what I could have retained if only I had been coloring on these pages instead. 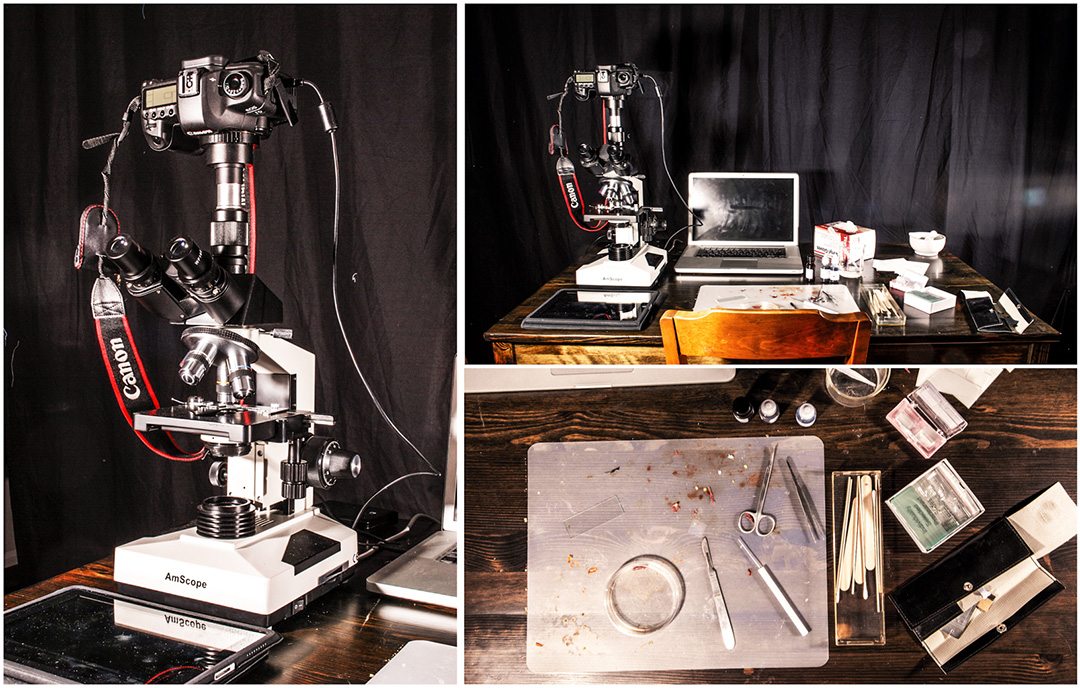 Process is possibly the most important aspect of my work, and I always approach and work through my art in a carefully planned sequence.  For this project, I constructed each image in a way that would have been impossible if done out of order. I began with research on my topic and subject matter.  Next, I obtained plant specimens specific to the images I had planned, then prepared smear slides of each specimen, carefully labeling each one.  I knew I would need different colors for each image that I had mapped out, so I prepared the smears using either blue or red slide stain drops.  All the colors in the images had to be as natural as possible, and it was important to me that the colors not be altered in Photoshop.  I knew that there would be a large amount of
Photoshop editing in the rest of my project, but I wanted the microscope images themselves to be as pure aspossible, so I kept the beginning stage as simple as I could make it.  I photographed each sample using a microscope equipped with a camera adaptor, which generated high-resolution images of the plant cells that I would form the finished images.  With a second round of research, I found the elements that make up my final images.  In
Photoshop, I then put together a template of each image, starting with a blank file and building a world – both of the earth itself and of each
individual habitat – with the images I found on the Internet.  When it came time to apply my cell images to the templates, I had to loosen my process slightly.  Putting the images together for a final product required different steps, but Photoshop’s procedures can make it more difficult to do things in sequence.  Therefore, at that stage, my process had to be based on trial and error, and I simply worked each file until it was finished.  Having such a structured approach to completing my work proved to be the best way for me to achieve the look I wanted.